Lesley Stahl profiles British musical savant Derek Paravicini, whose computer-like memory for music is matched by his creative abilities to play it in any style.
at 12:49 PM No comments: 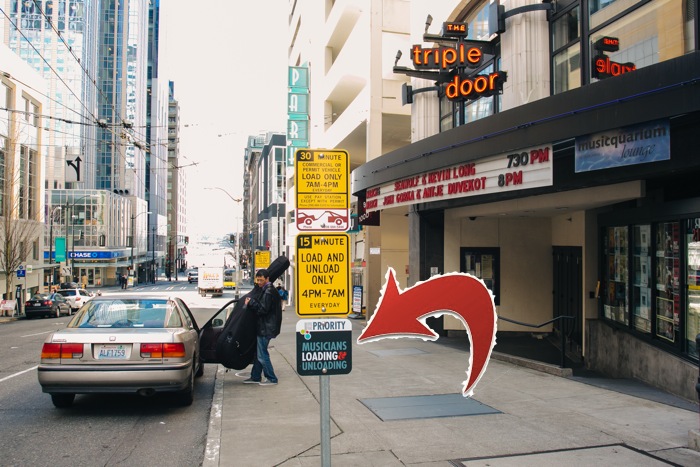 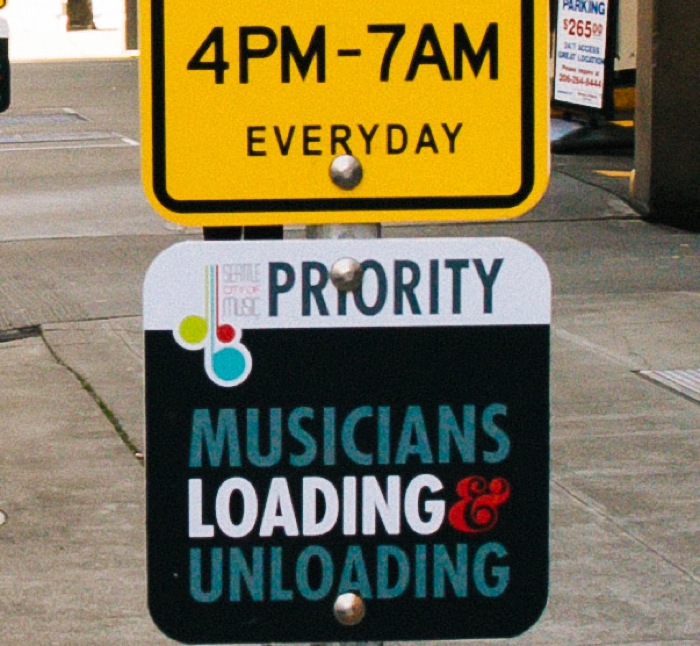 Tritone: The Devil in Music


In classical music, the tritone is a harmonic and melodic dissonance and is important in the study of musical harmony. The name diabolus in musica ("the Devil in music") has been applied to the interval from at least the early 18th century. People were actually executed "back in the day" for writing songs that used this interval.

Because of that original symbolic association with the devil and its avoidance, this interval came to be heard in Western cultural convention as suggesting an "evil" connotative meaning in music. Today the interval continues to suggest an "oppressive", "scary", or "evil" sound and is known colloquially as "The Devil's Interval".

The theme features prominently in the 1949 film Portrait of Jennie, and is used as a musical motif for the ethereal heroine played by Jennifer Jones.

Music Changes the Way You Think 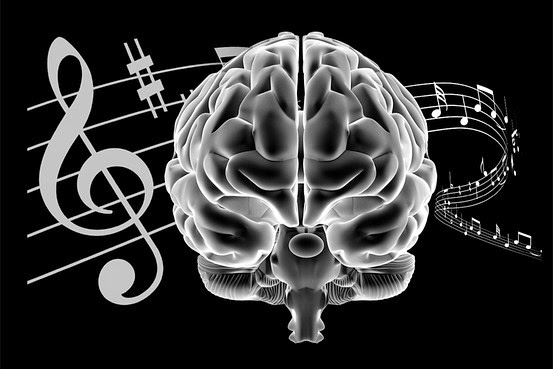 Hum the first two notes of “The Simpsons” theme song. (If you’re not a Simpsons fan, “Maria” from West Side Story will also do.) The musical interval you’re hearing—the pitch gap between the notes—is known as a “tritone,” and it’s commonly recognized in music theory as one of the most dissonant intervals, so much so that composers and theorists in the 18th century dubbed it diabolus in musica (“devil in music”).

Now hum the first few notes of Twinkle Twinkle Little Star, or, if you prefer something with a little more street cred, the “I’m sorry” part in Outkast’s “Ms. Jackson.” This is the “perfect fifth.” It’s one of the most consonant intervals, used in myriad compositions as a vehicle of resolution and harmony.

Is it possible that hearing such isolated musical components can change the way you think? An ambitious new paper recently published by Jochim Hansen and Johann Melzner in the Journal of Experimental Social Psychology argues precisely that. The researchers brought pedestrians into a laboratory and played them a short, stripped-down piece of music consisting of a series of alternating chords. Some people heard chords including the tritone; others the perfect fifth. A couple other tweaks were also made: in the tritone condition, the chords were played slowly—only once every four-beat measure—while in the perfect fifth condition, the chords went by rapidly, sounding every beat. Further, a “reverberation” effect was added such that the tritone chords sounded like they were being played in a cavernous cave and the perfect fifth chords in a carpeted closet.

What the scientists found is that the simple act listening to either of these two chord sets changed how people processed information in a very basic way. For example, the researchers asked people to take a list of shopping items and organize them into groups. Think detergent and paper towels: same kind of thing, or different? Results showed that “tritone” people formed fewer categories than “perfect fifth” people, indicating that they were thinking in broader, more inclusive categories than their counterparts.

In a separate measure, the scientists asked people to imagine buying one of two imaginary toasters. These toasters varied in what is known as “aggregated” versus “individualized” information. Do you know how on Amazon.com you can learn the average star rating of a given item? This is aggregated information; it’s pooled from a wide range of sources. Individualized information, by contrast, would be the customer reviews that appear at the bottom of the page. Which do you pay more attention to when these give conflicting messages—when, say, the aggregated information is largely negative but there is a single glowing customer review? Turns out that people who are exposed to “tritone”-type music samples are more likely to be swayed by aggregated information, and “fifth” people by the reverse.

Underlying these seemingly disparate questions is a relatively new theory in social psychology that has shown itself capable of explaining an impressive variety of human behaviors. It’s known as construal level theory, and its core premise is that there’s a link between how far things are from people and how abstractly they construe them. Distant things—a Hawaii vacation next year, say—appear to us general and decontextualized, their basic features (the beach, the sun) forefront in our minds. As they draw near, however, elements we never before considered (the packing, the possibility of rain) suddenly demand our attention. The forest, in other words, becomes the trees. Overall, the theory helps explain many seemingly disparate phenomena, like why we’re bad at predicting how long it’ll take us to fix the kitchen sink, why absence makes the heart grow fonder, and why we rarely follow through on New Years resolutions. In all these cases, what seemed a certain way from afar turns out, up close, to be a different beast entirely.

How does all this relate to repeating chord patterns? What the researchers have done, cleverly, is consider music’s ability to conjure up highly specific mental states. Tiny, almost immeasurable features in a piece of music have the power to elicit deeply personal and specific patterns of thought and emotion in human listeners. (One need only listen to Astrud Gilberto’s Grammy-winning performance of the Girl from Ipanema to re-appreciate music’s ability to capture strange and mysterious moods.) Hansen and Melzner have exploited this fact to provoke in listeners thought patterns corresponding to precisely those mapped by construal level theory.

Ponderous, resonant, unfamiliar tonalities—the proverbial “auditory forest”—cause people to construe things abstractly. By contrast, the rapid, consonant, familiar chords of the perfect fifth—the “auditory trees”—bring out the concrete mindset. The groups of shopping items, the reviews of toasters—these correspond to measures of abstractness that have been developed in experimental psychology. When you group a shopping list into only a few categories, it suggests that you are considering the list abstractly, clustering items according to a common core. And heeding aggregated (versus individualized) information implies the same: you’re seeing the forest rather than being swayed by a single tree.

That music can move us is no surprise; it’s the point of the art form, after all. What’s new here is the manner in which the researchers have quantified in fine-grained detail the cognitive ramifications of unpacked melodic compounds. This investigation of music’s building blocks may be more relevant than you suppose. Nowadays, experts in the production room can hone a track—the timbre, tone, rhythm, phrasing—with digital precision. These songwriters and producers are the true geniuses behind the success of popular music today, and they seem to have an intuitive grasp of the phenomena underlying the findings of this psychology article. An extra breath-sound here, a pitch adjustment there—these additives pepper the songs we hear on the radio. So the next time you hear a piece of music from the Billboard Top 40, it may be interesting to wonder, how many components were manipulated just so, in order to change the way I think?

Daniel Yudkin is a doctoral candidate in social psychology at New York University and a jazz pianist. He graduated from Williams College, was a Fellow at Harvard University, and once attempted an eleven-country European busking tour funded entirely by street-coins. More here.

Yaacov Trope is a Professor of Psychology at New York University. He received his
Ph.D. from the University of Michigan and is a member of the American Association
for Arts and Sciences. He has edited several books, including Dual-Process Theories
in Social Psychology (1998), Self Control in Society, Mind, and Brain (2010), and Dual-Process Theories of the Social Mind (2014). His general areas of interest are social cognition, motivation, and self-control.
at 12:00 AM No comments: