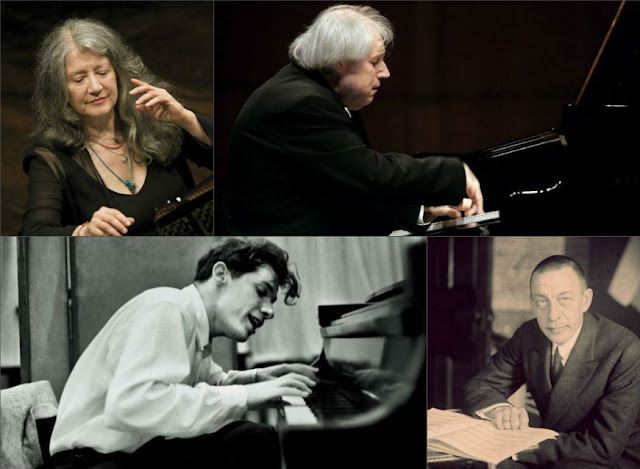 There are so many issues involved in choosing the top classical pianists. Should it be based on their technical ability, their reputation or following, the breadth of their repertoire or their improvisation talents? Then there’s the question of whether those pianists who played before we had recording equipment can legitimately be considered since we can’t actually hear their playing to compare it with others. On this last point, it seems entirely justified to do so, particularly in cases where an individual stands out in a period in which we know there were a great number of incredible talents, and if they gained an international reputation long before the time of modern media and communication. Read more

Here are some of the greatest piano icons that ever played!

Ashkenazy is one of the heavyweights of the classical music world. Having been born in Russia he now holds both Icelandic and Swiss citizenship and is still performing as a pianist and conductor around the world. In 1962 he was a joint winner of the International Tchaikovsky Competition (with John Ogden, see below) and the following year he left the USSR to live in London. His vast catalogue of recordings includes the complete piano works of Rachmaninov and Chopin, the complete sonatas of Beethoven, Mozart's piano concertos as well as works by Scriabin, Prokfiev and Brahms. He's worked with all the biggest names of the 20th century including conductors Georg Solti, Zubin Mehta and Bernard Haitink.


Frédéric Chopin (1810-1849) Poland’s most famous composer was also one of the great piano virtuosos of his day. The vast majority of his work was for solo piano and though there are no recordings of him playing (the earliest sound recordings are from the 1860s), one contemporary said: “One may say that Chopin is the creator of a school of piano and a school of composition. In truth, nothing equals the lightness, the sweetness with which the composer preludes on the piano; moreover nothing may be compared to his works full of originality, distinction and grace.”

Dame Myra Hess, as she eventually became, is famous not so much for winning a scholarship to the Royal Academy of Music at the age of 12, nor of performing with the legendary conductor Sir Thomas Beecham when she was 17 – but for the series of concerts she gave at the National Gallery during WWII. During the war, London’s music venues were closed to avoid mass casualties if any were hit by bombs. Hess had the idea of using the Gallery to host lunchtime concerts. The series ran for six and a half years and Hess herself performed in 150 of them.

Vying with Chopin for the crown of greatest 19th-century-virtuoso was Franz Liszt, the Hungarian composer, teacher and pianist. Among his best known works are his fiendishly difficult Années de pèlerinage, the Piano Sonata in B minor and his Mephisto Waltz. And as a performer his fame was legendary – there was even a word coined for the frenzy he inspired: Lisztomania.  All eye-witness accounts of Liszt’s playing put him in the very first rank of classical pianists. Over an eight-year period of touring Europe in the early 1840s, he is estimated to have given over 1,000 performances. Part of the reason for his legendary status could be that he retired from performing at the relatively young age of 35 to concentrate on composing. 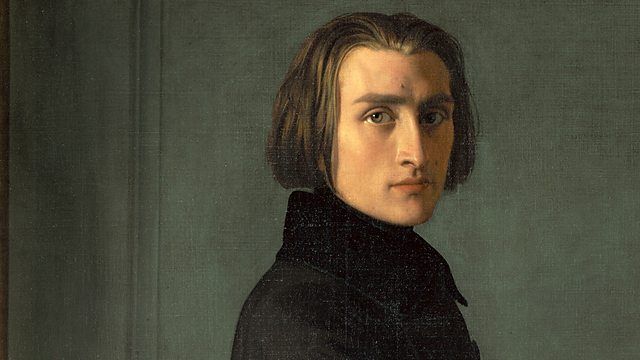 One of the few female pianists to compete in the largely male world of 19th-century music, Clara was a superstar of her day. Her talents far outshone those of her composer husband Robert. She wrote her own music as well – you can hear an example in the video below.

One critic of the time said: “The appearance of this artist can be regarded as epoch-making… In her creative hands, the most ordinary passage, the most routine motive acquires a significant meaning, a colour, which only those with the most consummate artistry can give.”

It’s said that this great Chilean pianist could read music before he could read words. It wasn’t long before he was playing works like the virtuosic Transcendental Etudes by Liszt. He’s perhaps best-known for his interpretations of the music of Beethoven. The legendary conductor Colin Davis said of Arrau: “His sound is amazing, and it is entirely his own… His devotion to Liszt is extraordinary. He ennobles that music in a way no one else in the world can.”