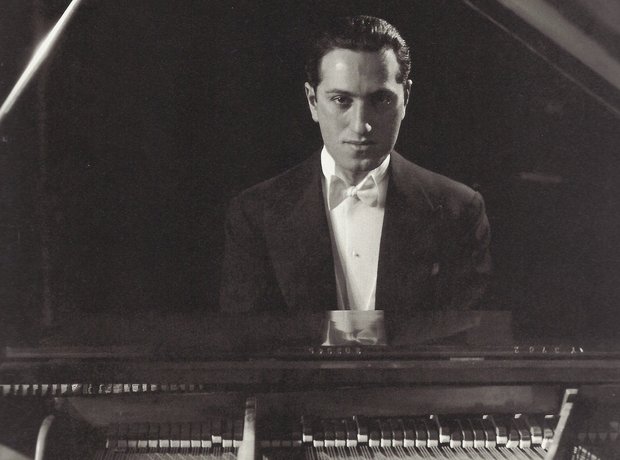 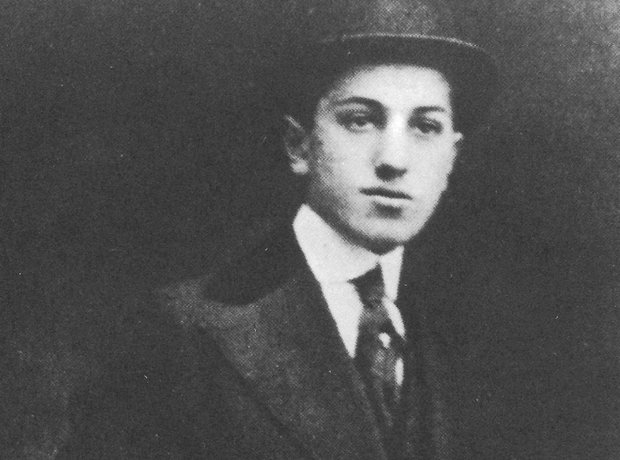 Four composers at the court of Louis XIV 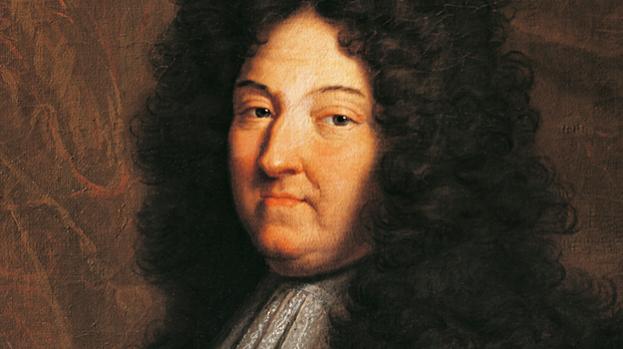 Louis XIV was crowned King of France in 1654. His reign of 72 years and 110 days is the longest recorded of any monarch in European history, and he is often seen as the echt example of an absolute monarch – his power, so he perceived, came directly from God. His enthusiasm for the arts brought about musical riches that were the envy of Europe, and influenced composers for years to come.

While the French court was aware of Italian operatic practices, the musical styles that developed there in the late 17th century were considerably different. Castrati were not a common sight in France, and there was a significant emphasis on vocal and instrumental technique rather than the acrobatic, virtuosic performances seen in Italy. Here, we introduce four of the composers present at Louis XIV's court, as well as our recommended works.

The Italian born Jean-Baptiste Lully (1632-87) – composer, dancer, violinist and comedian – was the architect of the French national style. He became the most powerful musician in France, a true Troubadour of the era, and held a virtual monopoly over court music. His music is known for its power and vivacity: lively in the fast movements, deep and emotional in the slower. He is also credited with the invention of the French overture, a musical form used extensively in the Baroque and Classical eras, particularly by Handel and Bach. He died from gangrene after driving a conducting stick through his foot.

Michel-Richard de Lalande (1657-1726) was head of music in the Chapel Royal for longer than any other composer. In this capacity he brought the grand motet – a sacred work pleasing to Louis XIV because of its pomp and grandeur – to its zenith. He delighted in contrasting solo airs with homophonic (all parts moving together like a hymn) semi-choirs, and large choruses using many voices moving independently.

The Hotteterres were a multitalented family of woodwind players, composers and makers, who in about 1670 did a makeover on the flute, oboe and bassoon. This greatly improved the tuning and tone, and enabled players to perform in an increased range of keys. The family’s most celebrated member was Jacques-Martin Hotteterre, whose first published work, Principes de la Flute Traversière (1707) is the first known essay on flute-playing. The Hotteterres wrote lots of tuneful suites and sonatas for wind instruments.

François Couperin (1668-1733) was the greatest French composer between Lully and Jean-Philippe Rameau (1683-1764) and the finest composer of chamber music. His exquisite works, likened in their detail to the paintings of Watteau, combine highly ornamented refined melodies with sumptuous harmony. He was known as Couperin ‘the Great’, with the inclusion of the epithet to distinguish him from other members of the musically talented Couperin family.

This article first appeared in the August 2008 issue of the BBC Music Magazine
More at ClassicalMusic.com 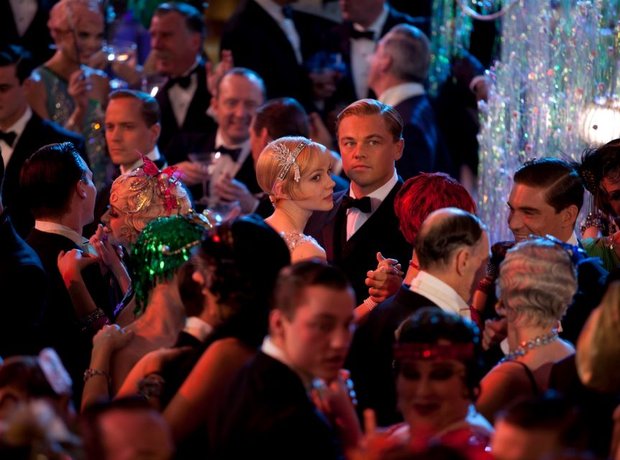 When it comes to jazzy classical music, Gershwin's your guy. His Rhapsody in Blue from 1924 is one of the most famous examples of his unique style, from the boozy opening clarinet tune to the virtuosic piano solos throughout. It encapsulates the spirit of the Jazz Age - so much so, that Baz Lurhmann uses the piece to accompany the decadent party scene in his film adaptation of The Great Gatsby.

"The slow blues and the snappy number". That's how Copland described the two sections of his impressive Piano Concerto, and it sums up the 1926 piece pretty perfectly. It's the ultimate example of jazz-classical fusion, both indulgent and refined in equal measure. 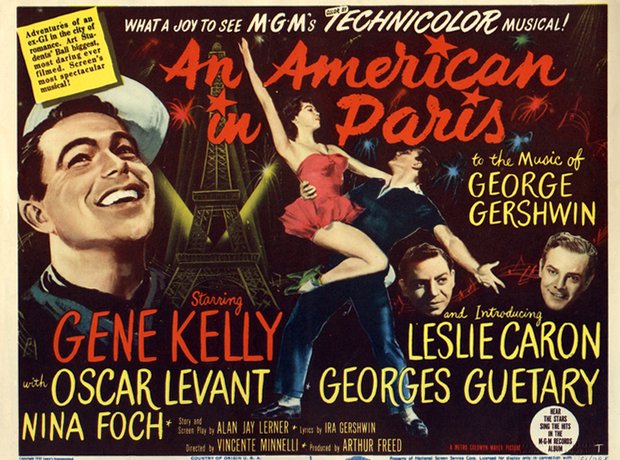 Gershwin, An American in Paris

Strolling through the streets of Paris in 1920s, this piece attempts to capture the sights and sounds of the city. Gershwin even brought back a few horns from Parisian taxis to add some authentic Parisian noise to the New York premier.

European swing, American jazz, and opera. It's all there in Weill's 1928 opera, set, unexpectedly, in Victorian London. The opening song, The Ballad of Mackie Messer, translated into English as Mack the Knife, has now become a jazz standard in its own right.

Songs from The Threepenny Opera have been widely covered and become standards, most notably "Die Moritat von Mackie Messer" ("The Ballad of Mack the Knife") and "Seeräuberjenny" ("Pirate Jenny").

Stravinsky proved himself in the field of angular tunes and stabbing rhythms in his 1910 ballet, The Firebird. It was only a matter of time before the quirky rag-time dance got its own treatment by the composer, and the results are remarkable - it's jazzy and jarring all at once, with a menacing sense of fun. 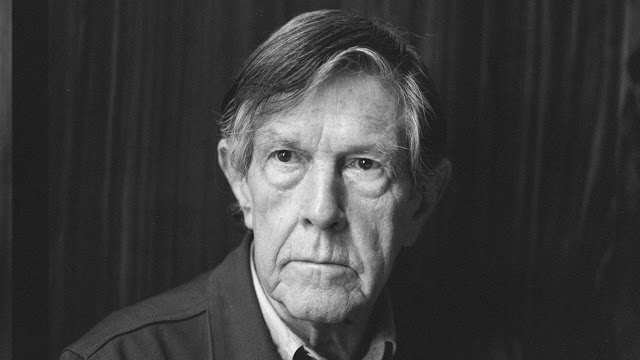 The piece 4’33” written by John Cage, is possibly the most famous and important piece in twentieth century avant-garde. 4’33” was a distillation of years of working with found sound, noise, and alternative instruments. In one short piece, Cage broke from the history of classical composition and proposed that the primary act of musical performance was not making music, but listening.
at 12:00 AM No comments: