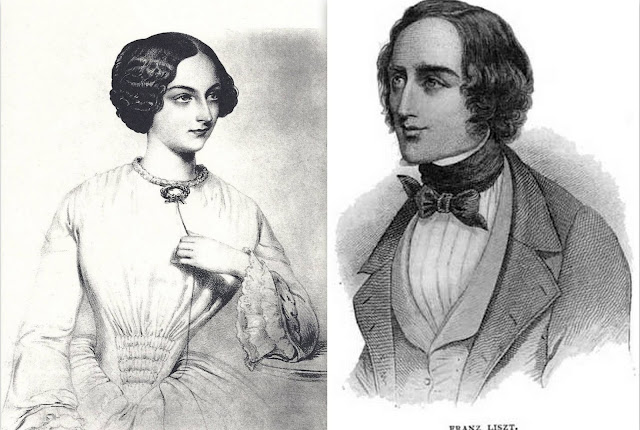 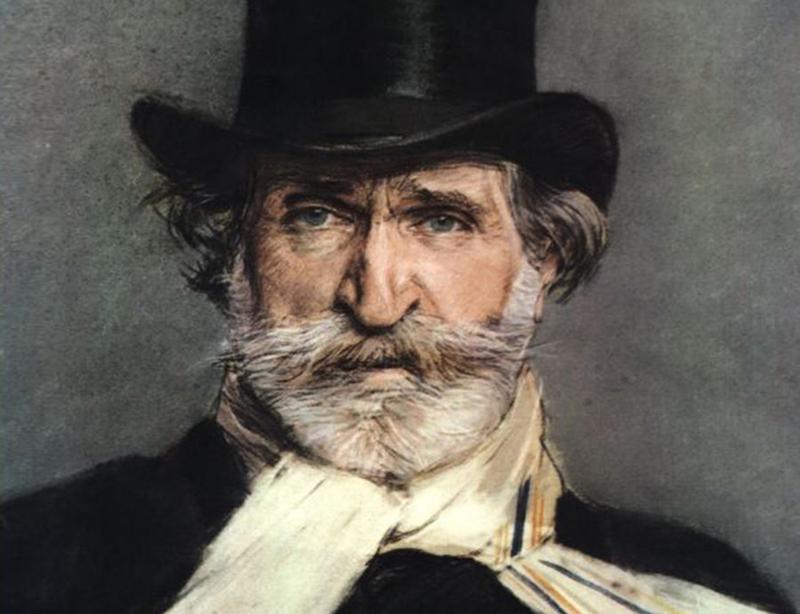 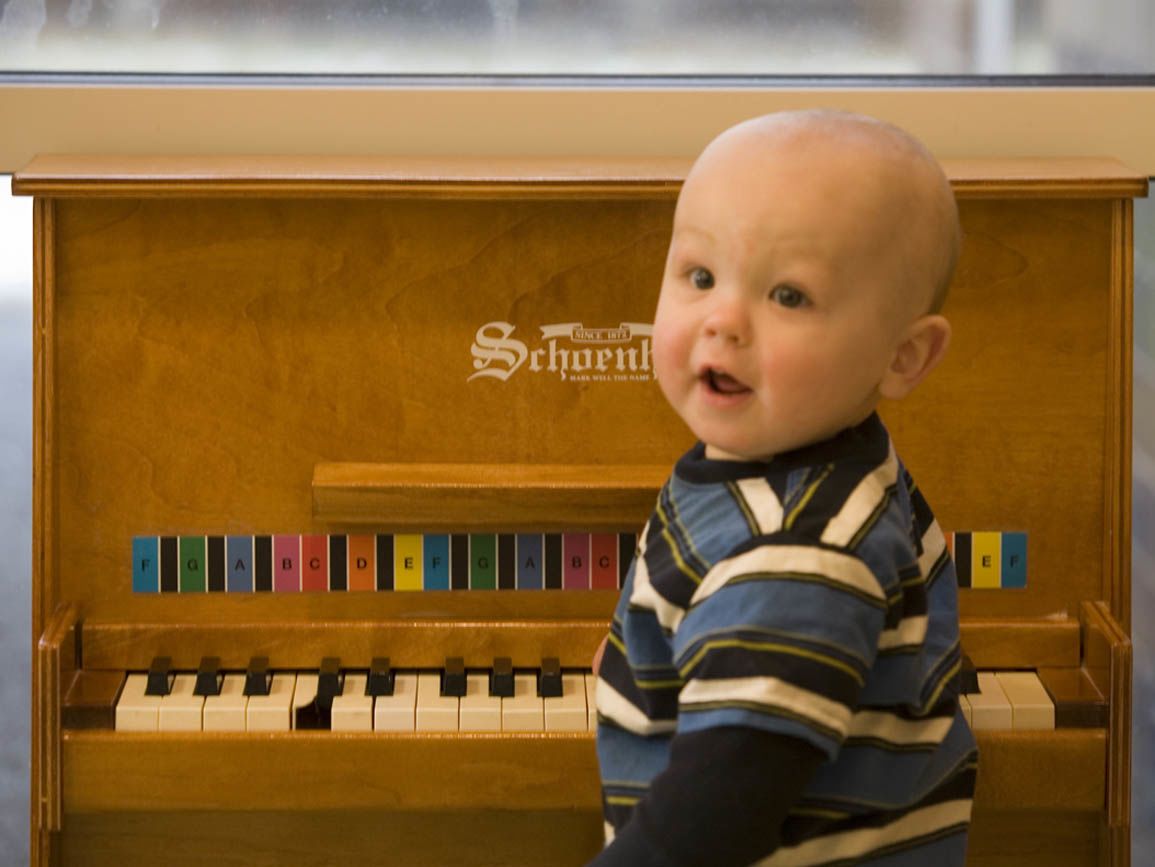 There is no downside to bringing children and music together through fun activities. We are able to enjoy the benefits of music from the moment we’re born. Although a good dose of Mozart is probably not increasing our brain power, it’s enjoyable and beautiful. From the pure pleasure of listening to soothing sounds and rhythmic harmonies, to gaining new language and social skills music can enliven and enrich the lives of children and the people who care for them.


Toddlers and Music: Toddlers love to dance and move to music. The key to toddler music is repetition, which encourages language and memorization. Silly songs make toddlers laugh. Try singing a familiar song and inserting a silly word in the place of the correct word, like “Mary had a little spider” instead of lamb. Let children reproduce rhythms by clapping or tapping objects.

Preschoolers and Music: Preschoolers enjoy singing just to be singing. They aren’t self-conscious about their ability and most are eager to let their voices roar. They like songs that repeat words and melodies, use rhythms with a definite beat, and ask them to do things. Preschool children enjoy nursery rhymes and songs about familiar things like toys, animals, play activities, and people. They also like finger plays and nonsense rhymes with or without musical accompaniment.

School-Age Children and Music: Most young school-age children are intrigued by kids’ singalong songs that involve counting, spelling, or remembering a sequence of events. School-age children begin expressing their likes and dislikes of different types of music. They may express an interest in music education, such as music lessons for kids.

Teens and Music: Teenagers may use musical experiences to form friendships and to set themselves apart from parents and younger kids. They often want to hang out and listen to music after school with a group of friends. Remember those days of basement and garage bands? Teens often have a strong interest in taking music lessons or playing in a band.

Email ThisBlogThis!Share to TwitterShare to FacebookShare to Pinterest
Labels: Benefits of Listening to Music, children and music, Music Education

A fun lesson in how to get kids into classical music

While the merits of classical music are almost limitless, it is oftentimes a bit tricky to get kids to listen to and love it. With this problem in mind, one of our favorite experimental groups has decided to find a novel way to approach and answer the question. Take a look and listen.

By transforming contemporary pop, which kids all love, into some legendary classical compositions, the group CDZA, short for Collective Cadenza,, has taken a very fun, "spoonful of sugar" approach to the classic (ba-dump-bump!) problem. They write about this latest project:

CDZA presents an innovative way to connect with students and teach them the classics.