Dr. Benjamin Erastus Fuddle has many dimensions. On the human level, he looks very distinguished, cultured and refined. His motivation is to fulfill his purpose in the cosmic sense, and he does this through teaching music and illuminating the higher meaning and purpose of music, relishing the joy it brings to his Messengers of Music. On the spiritual level, he is the predestined Divine Teacher, "The Hero with a Thousand Faces," omniscient, mystical, magical and immortal. 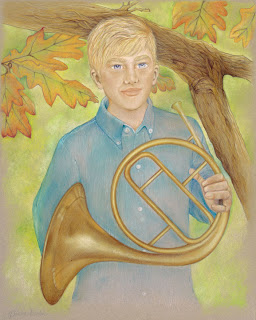 Tyler is very close to and protective of his sister Christina. Tyler has a sense of right and wrong, but he is more concerned with finding the answers. Every day is an adventure to him. He has a pleasant oddball personality and a very slight sense of humor.  He is intrigued by mystery most of all and he is motivated to discover the meaning of the mysterious last words of his mother. 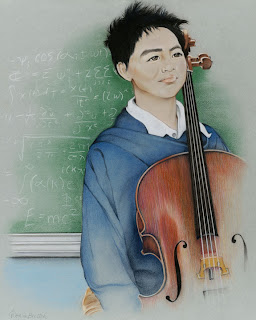 LEONARD has a presence in an extremely brilliant scientist sort of way.  He is thirteen years old, but appears older. Leonard is stubbornly skeptical and very leery of anyone who falls easily into any belief system and he is out to set the record straight because of his own strong sense of what is true based on his scientific worldview 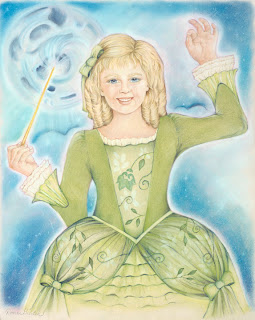 Seven year old Christina is the deepest mystery of the group, not only because she is mute. She is loveable and adorable, with curly blond hair and blue eyes like her brother Tyler. She holds tightly to Dolly, her baby doll with a pull string that enables it to talk. She is an extremely rare and precocious observer. She is confident and though humble, ends up unconsciously teaching the others many things. 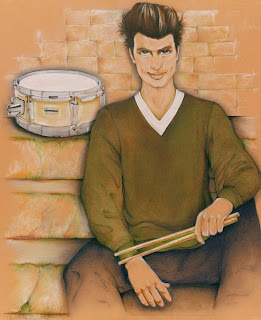 ANTONIO' s got a rebellious streak and he’s very inclined to be led astray by peer pressure of the wrong kind. Antonio considers Tyler his best friend, thinks Leonard is too serious and thinks Kathy doesn't know how to take chances.  He makes fun of classical music and derides the old Dr. Fuddle stuff as being too uncool and childish, but he is drawn in by the lure of a new adventure. He’ll open up to a whole new world of being when he’s exposed to the magic of the music. 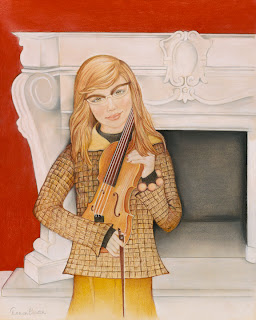 KATHY is a skeptic through and through, but not quite to the degree that Leonard is. She is a realist. She has a very strong relationship with Leonard and feels it her duty to keep Antonio in line. She respects Tyler only because she was a devoted piano student of his mother's. She loves Christina, and feels the need to be particularly nurturing and protective of her. Kathy is the leader of the shopping pack and the latest fads. Dr. Fuddle bewilders Kathy’s sense of reality but she learns to believe and appreciate the depth of her experiences